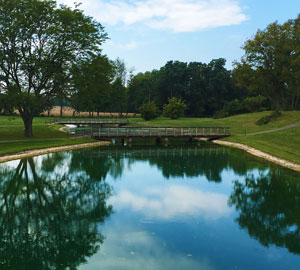 Cumberland Golf Club was founded in the summer of 1961. James Harrison designed the course which is located in the Cumberland Valley of south central Pennsylvania. The Golf Course is situated on 150 acres of rolling farmland that dates back to the late 1700’s.

The large brick home on the property was formerly a toll stop and tavern located on Route 11, a main route for travelers. The Black Horse Tavern, as it was known, offered room and board for settlers moving between Shippensburg and Carlisle. Its visitors included soldiers from both sides during the Civil War. Local legend has the house being haunted by a young boy that lives in one of its upstairs rooms.

In addition to our pro-shop, Cumberland Golf Club also has the Silver Cup Lounge with a full dinner menu, large beer selection, and a full bar. In addition to our ability to host parties inside our Lounge, there is also an outdoor patio area that conveniently adjoins the bar and kitchen for relaxation, events and more.

Our experienced staff will help to make your next event a wonderful success.

From golf tournaments to parties to weddings, we can make your next event a memorable time for all. 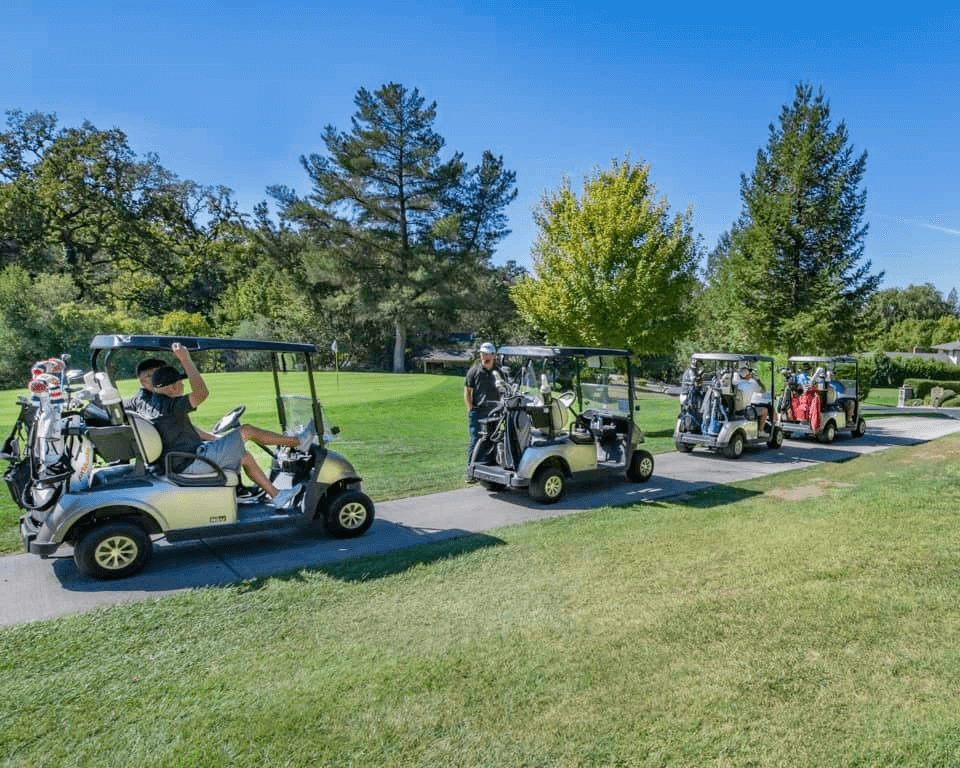